Lead prices will continue to fall under pressure, short-term production is difficult to change the lead market surplus

Lead prices will continue to fall under pressure, short-term production is difficult to change the lead market surplus 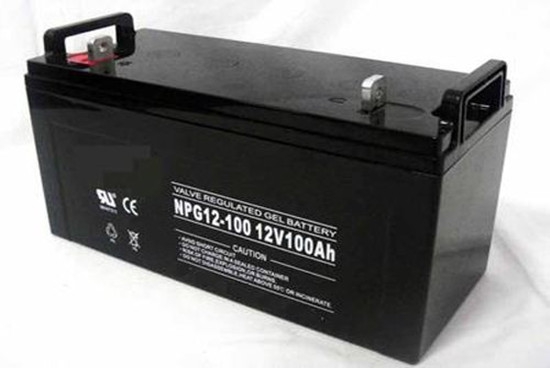 Recently, overall metal varieties have fallen, and the lead market has been relatively resilient, maintaining range oscillations. Although multiple factors, such as environmental protection and downstream production cuts, are interfering, it is expected that the shrinking supply will still be weaker than the weak demand, and lead prices will continue to fall under pressure in the later period.

China's lead market supply consists of primary lead and recycled lead, with a ratio of approximately 6: 4. Primary lead is made from lead concentrate, and recycled lead is made from recycled lead-acid batteries. In the past two years, due to the sharp drop in lead prices, mine production has been reduced, investment in fixed assets in mines has declined, and China's output has been reduced due to the tightening of environmental protection. Lead concentrates have continued to tighten. Domestic ore processing fees fell from 1,700 yuan / ton in July to 1,100 yuan / ton in December, a decrease of 50%. Imported ore processing fees have returned to a historical low of $ 10 per ton. Due to tight supply constraints, China ’s primary lead production has declined.

This year, the industrial structure of the recycled lead market has been optimized, environmental protection and industry entry barriers have been increased, and illegal production capacity has been converted to legal production capacity. The concentration of the industry is increasing. The increase in the operating rate of large-scale smelters has driven output growth, and the operating rate of recycled lead smelting companies has increased to 70%. —80%, compared with less than 60% in the same period last year. Especially in the fourth quarter of this year, more than 200,000 tons of new lead production projects were launched. Although the output was not completely released, the output of recycled lead showed an increasing trend. Therefore, due to the replenishment of recycled lead, the support of lead prices for lead prices is weakening.

In the first half of this year, lead-acid battery companies lacked motivation to replenish stocks due to overdraft consumption in the early stage, and the company's operations began to decline rapidly, and demand gradually recovered in the second half of the year. Recently, the Shandong Province has given warning of severely polluted weather, and some enterprises have cut down production. Due to the difficult improvement on the demand side, lead stocks and social stocks of the Shanghai Futures Exchange rose rapidly from 16,000 tons at the end of September to 43,000 tons at the beginning of December. According to our survey results, smelter inventory is higher than the average standing inventory level. Therefore, rising inventory will weigh on prices. 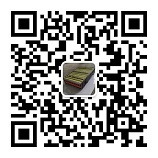