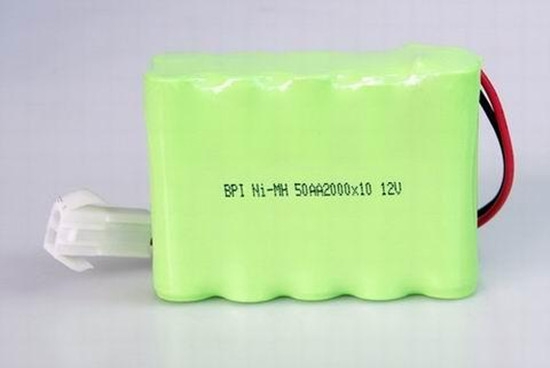 4. Is the higher the capacity of Ni-MH battery the better?

Different types of batteries have higher capacity and longer usage time. Aside from volume and weight, of course, the higher the capacity, the better.

However, the same battery model has the same nominal capacity (such as 600mAh), and the actual measured initial capacity is different: for example, one is 660mAh and the other is 605mAh, so is the 660mAh better than the 605mAh?

The actual situation may be that the capacity is high because there is more in the electrode material to increase the initial capacity and reduce the stability of the electrode. As a result, after dozens of cycles, the high-capacity battery quickly loses its capacity and the capacity is low. Battery is still strong. Many domestic battery cell manufacturers often obtain high-capacity batteries in this way. However, the user's standby time after half a year of use is a mess.

Those AA nickel-metal hydride batteries for civilian use (that is, the fifth battery) are generally 1400mAh, but they also have standard ultra-high capacity (1600mAh), and the same is true. 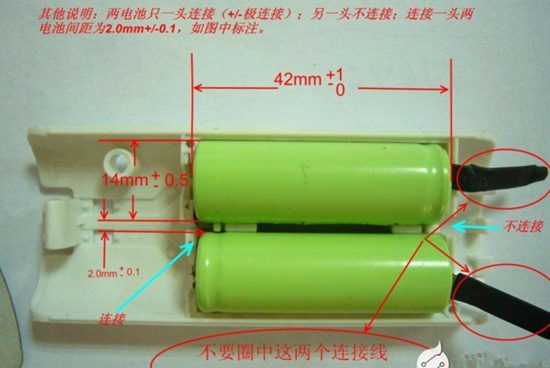 The scientific charging method can prolong the service life of Ni-MH batteries.

1. In general, new Ni-MH batteries have very little power, so please charge them before purchasing and then use them.

However, if the battery leaves the factory for a short time and has sufficient power, it is recommended to use it before charging. New nickel-metal hydride batteries generally need to be charged and used 3-4 times before their performance can be maximized.

2. Although the memory effect of the Ni-MH battery is small, it is best to recharge it after each use, and it is fully charged at one time. Do not use it for a while and then recharge it. This is an important point of "extending life".

3. When charging, pay attention to the heat dissipation around the charger. Keep the battery clean when not in use, especially the contacts at both ends, and wipe it with a soft dry cloth if necessary. If not used for a long time, remove the battery from the battery compartment and place it in a dry environment.

4. After being stored for several months, the nickel-metal hydride battery will enter a "sleeping" state, and the battery life is greatly reduced. If the nickel-metal hydride battery has been stored for a long time, it is recommended to charge it with a slow charge first. Generally, the voltage of Ni-MH battery is below 1.2V before charging, and the normal voltage is about 1.4V after being fully charged. This can determine whether the battery is fully charged.

The first is whether to charge first and then use, and the second is how long the charge is appropriate.

The first thing to say is whether to charge or discharge before using a new battery, depending on what charger you use. If you use slow charging, you can charge first, and the charging time can be longer than the normal charging time, which is good for activating the battery; but if you use fast charging (especially using protection devices that do not prevent overcharge and overheat protection) For other fast charging), it is better not to charge first, but to discharge first.

When the new battery is used for 3-5 times, the charging time may be slightly longer (not too long, of course), which is beneficial for activating the battery; it is best to perform a full charge and discharge cycle for each subsequent use, that is, fully charged Recharge it after use until it runs out. This will help reduce the battery's memory effect and extend the battery's life.